ATTENTION: USPS services will be closed on Thursday, November 24th for the Thanksgiving Day holiday. You may receive a shipping confirmation, however orders will not be shipped or delivered on Thursday. Dismiss

Maitake, Grifola frondosa (hen-of-the-woods, ram’s head, sheep’s head), is a polypore mushroom that grows in clusters at the base of trees; particularly oaks. It is typically found in late summer to early autumn. The fungus is native to the northeastern part of Japan and North America, and is prized in traditional Chinese and Japanese herbology as a mushroom, an aid to balance out altered body systems to a normal level. Grifola frondosa grows from an underground tuber-like structure known as a sclerotium, about the size of a potato. The fruiting body, occurring as large as 100 cm, is a cluster consisting of multiple grayish-brown caps which are often curled or spoon-shaped, with wavy margins and 2–7 cm broad. The undersurface of each cap bears approximately one to three pores per millimeter, with the tubes rarely deeper than 3 mm. The milky-white stipe (stalk) has a branchy structure and becomes tough as the mushroom matures. 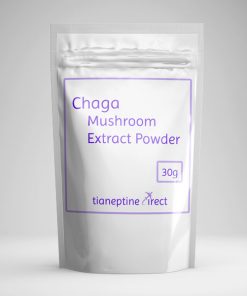